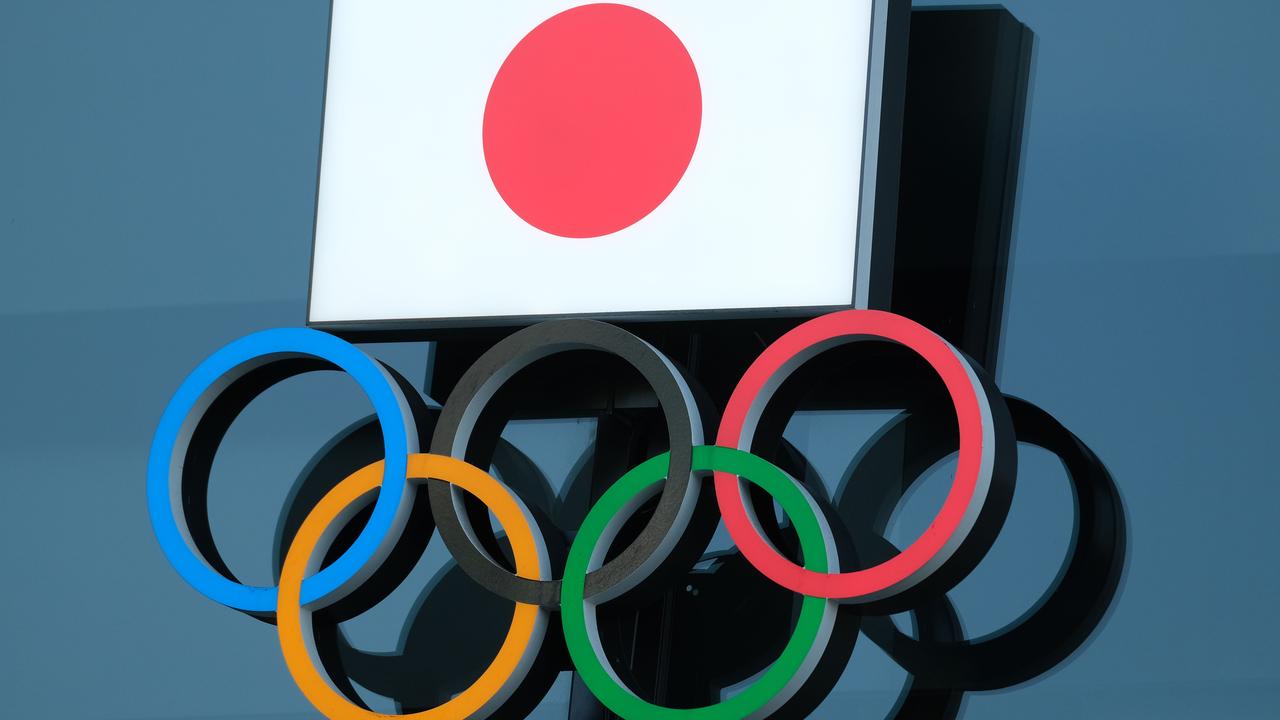 Singing and chanting will be banned at this year’s rescheduled Tokyo Olympics and Paralympics as part of a series of drastic rule changes to try and ensure the Games can go ahead safely during the global pandemic.

Instead of yelling, anyone who attends the Games — including athletes — will be under strict orders to limit any shows of support to clapping their hands to reduce the spread of airborne infections.

Serious breaches of any of the unprecented rules could result in offenders being stopped from participating in the Games as part of the stringent measures Olympic and Japanese officials are taking so the world’s biggest sports event can proceed.

It is a logistical minefield for the International Olympic Committee (IOC), which had already provided some details about its plans, including banning athletes from leaving the Village and sending them home within 48 hours of their events finishing.

Now, the IOC has released its first official ‘playbook’ outlining the framework of rules that will be in place.

In keeping with the IOC’s previous statements, it will not be mandatory for visitors to be vaccinated to be allowed into Japan but National Olympic Committees (NOCs), including Australia, have been advised to get the injections if available.

“The IOC will work with the NOCs to encourage and assist their athletes, officials and stakeholders to get vaccinated in their home countries, in line with national immunisation guidelines, before they go to Japan,” the playbook said.

Christophe Dubi, the Olympic Games executive director, said a final decision on whether crowds will be allowed inside stadiums has yet to be made, although it is expected foreign fans will be banned and the numbers of local spectators will be reduced.

“We know these Olympic Games will be different in a number of ways,” Dubi said.

“For all Games participants, there will be some conditions and constraints that will require flexibility and understanding.

“We are providing the main directions at this stage, but naturally don’t have all the final details yet; an update will be published in the Spring and may change as necessary even closer to the Games.”

By Reuters staff, published by Swissinfo.ch and Channel NewsAsia MYANMAR’S deposed leader Aung San Suu Kyi has had her sentence reduced from four years to two years after a partial pardon by the head of the military-appointed government, the country’s state television reported today (Dec. 6). Earlier on Monday, a court in Myanmar found […]

By Reuters Staff, published by Gulf Today FIGHING erupted in eastern Myanmar near the Thai border early today (April 27) as ethnic minority Karen insurgents attacked an army outpost in some of the most intense clashes since a Feb. 1 coup plunged Myanmar into crisis. The clash came as the junta, in an apparent setback […]

Thaksin gets Covid for the second time despite 4 jabs