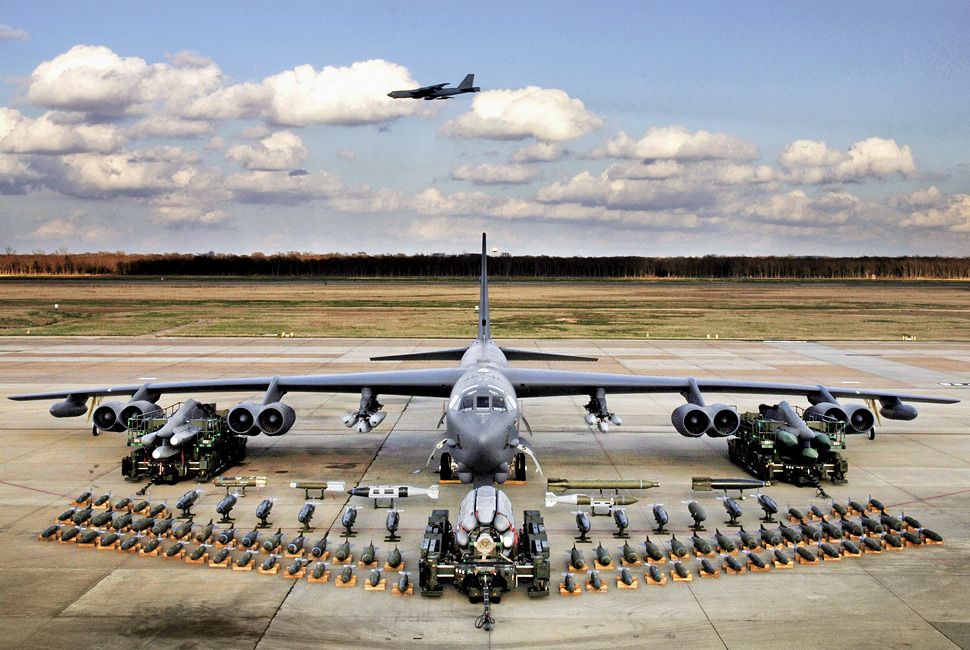 President Joe Biden has reaffirmed that the United States’ commitment to defend Japan in his first phone call with Prime Minister Yoshihide Suga, striking a note of reassurance after the Trump era.

During Donald Trump’s administration, America’s Asian allies often questioned whether Washington would uphold long-standing promises to defend them in the event of attack.

Trump had publicly mulled withdrawing troops from Japan and South Korea, where more than 20,000 US military personnel are stationed to deter any North Korean military action.

Biden and Suga both urged denuclearization of the whole Korean peninsula in the call — their first since Biden took office last week.

They discussed Washington’s “unwavering commitment to the defense of Japan under Article 5 of our security treaty,” the White House said, and Biden reaffirmed “his commitment to provide extended deterrence to Japan.

“The US backing “includes the Senkaku Islands” — an area claimed both by Japan and China, which calls the islands the Diaoyus, the statement said.

The leaders also “discussed regional security issues, including China and North Korea. They together affirmed the necessity of complete denuclearization of the Korean Peninsula.”

Suga agreed to visit the United States as soon as possible, telling reporters in Japan after the call that the trip would be planned “while watching the coronavirus infection situation.”

The Jiji Press agency said the two leaders did not discuss the Tokyo Olympic Games, which were postponed until this year and could again be threatened by the Covid-19 pandemic.

America’s clear mention of the Senkakus, an uninhabited island chain which has been a potential flashpoint for decades, is likely to cause anger in Beijing.

While Biden is making a clean break from many of Trump’s policies, his team has pledged continuity on some diplomatic issues including taking a hard line on China.

The new US leader sat for decades on the Senate foreign relations committee — traveling around the world meeting foreign leaders — before serving as vice president to Barack Obama, who promoted America as a “Pacific power.”

Trump during his time in power rattled Asian allies by picking trade fights with China, embracing North Korean dictator Kim Jong Un and openly floating the possibility of withdrawing troops from the region.

Suga spoke to Biden in November after the US election and gave a stark warning that the security situation was “increasingly severe” in the Asia-Pacific region. – AFP

By South China Morning Post and AFP FORMER US president Donald Trump on Saturday sharply attacked infectious disease expert Anthony Fauci over his handling of the coronavirus pandemic, demanded reparations from China and denounced an investigation into his finances in a speech in North Carolina. It was Trump’s first speech in months, and he took […]

China refuses to apologise to Australia for fake soldier image

By BBC CHINA has accused Australia of trying to “deflect public attention” from alleged war crimes by its soldiers in Afghanistan after Canberra expressed outrage over a “repugnant” tweet. Australia has demanded an apology for sharing the fake image of an Australian soldier killing an Afghan child. Beijing has now said that Australia was trying […]

By AFP and published by Channel NewsAsia Schuld, Germany – Rescue workers scrambled today (July 17) to find survivors and victims of the devastation wreaked by the worst floods to hit western Europe in living memory, which have already left more than 150 people dead and dozens more missing. Western Germany has suffered the most […]

Pomelo for home delivery by farmers themselves

As farmers in northern Phichit province are fed up of waiting for wholesale traders to drop by, they have started sending truckloads of competitively-priced pomelo to Bangkok everyday on their own.

In hard times, queen of the fruits turns into mangosteen jam

A farmer is ramping up production of mangosteen jam to help the others after the price of this fruit plunged from 60 to less than 10 baht a kg.

From rags to riches with fingerroot

A Thai farmer is now raking it in with his fingerroot crops greatly in demand as it is known to help ward off Covid-19.

With the lockdown enforced in Bangkok and adjacent provinces hampering trade, Ratchaburi farmers are now selling their fresh dates online.

Fed up with grape wine? How about sapodilla wine?

Sapodilla is delicious both as fresh fruit or oven dried but not many know it can be turned into wine that would be a lot cheaper in Thailand than that made from grapes.